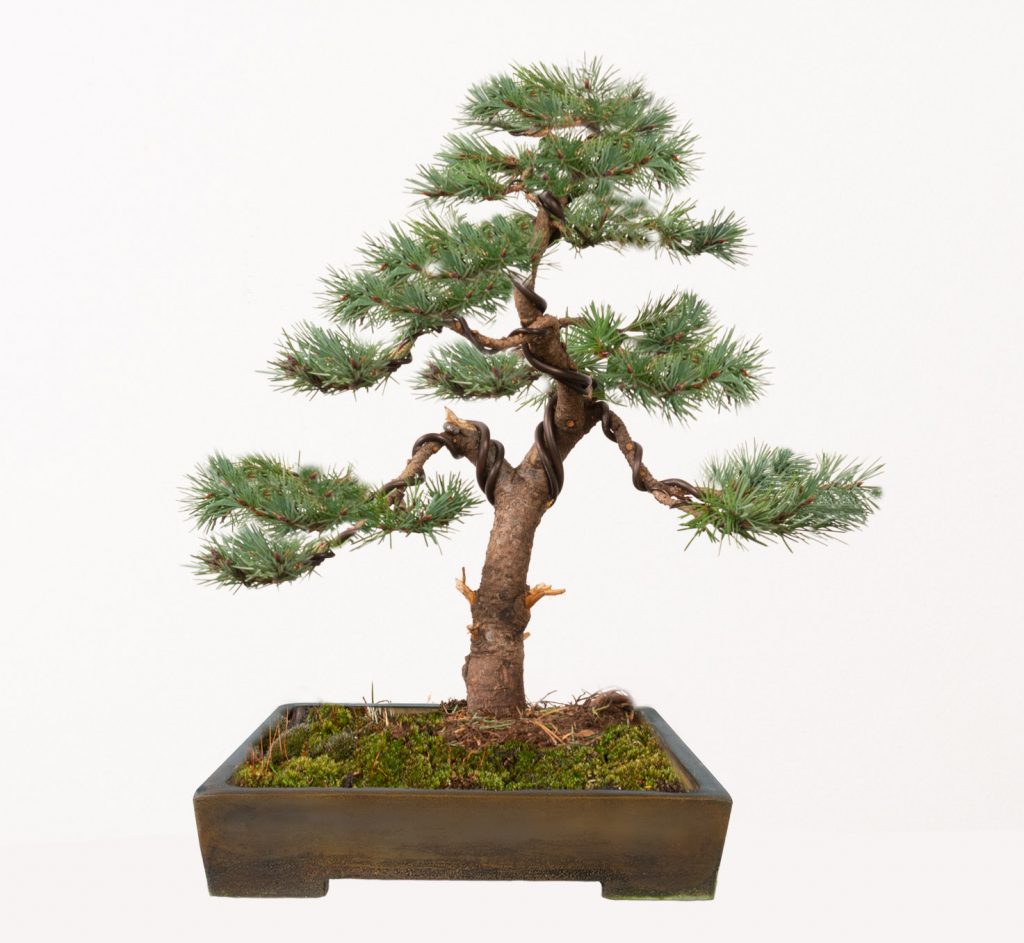 Douglas fir is flexible and has amazing small needles

A fir that is not a fir

This is a Douglas fir (Pseudotsuga), also known as Oregon fir, which we bought at a bonsai nursery. It is a simple garden purpose-grown tree we discovered was suitable for our step-by-step project. The Douglas fir can grow immensely tall in nature and although it grows quite fast it can reach an age of at least 600 years.

The common name honours David Douglas, a Scots botanist and collector who was first to report the extraordinary nature and potential of the variety. It is misleading because it is not a true fir, not a member of the genus Abies, but has its own genus inside the family.

As bonsai it is used less frequently. This is strange as it has many good things to offer, like its flexible branches and its tiny and densely-growing needles. Let’s have a closer look. 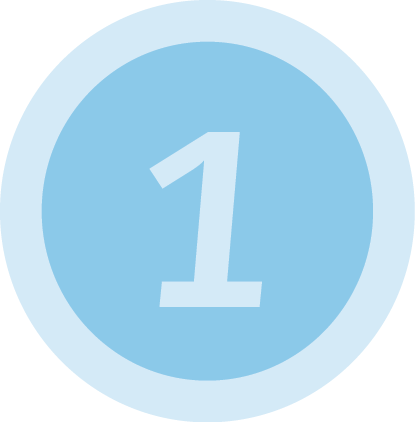 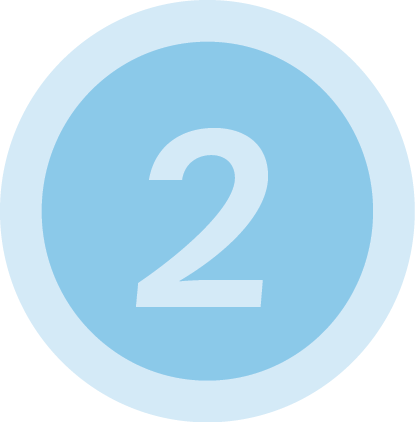 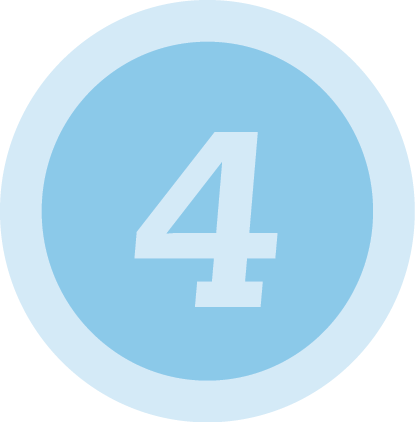 In this case it is not necessary to wire the trunk as I don’t really want to change it. So I concentrate on wiring the side branches using the trunk to anchor the wire. It’s vital that the wire stays put so that, when bending, you have the maximum advantage of its strength. 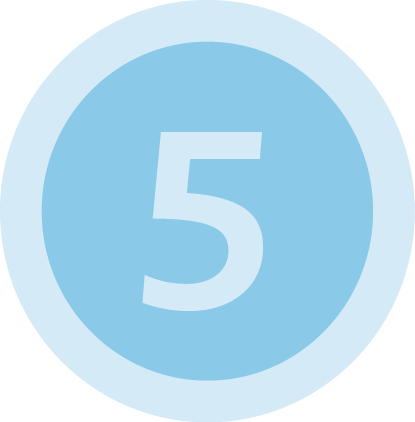 Now that the main branches have been wired, I can start by positioning them. The top part of the trunk is bendable so I can give it a more elegant shape. When satisfied with the overall design, I will detail wire the smaller branches.

A large Scots
Sweat and tears
Acer deshojo
The big Sabina
University of Bonsai
Larch, best of both worlds