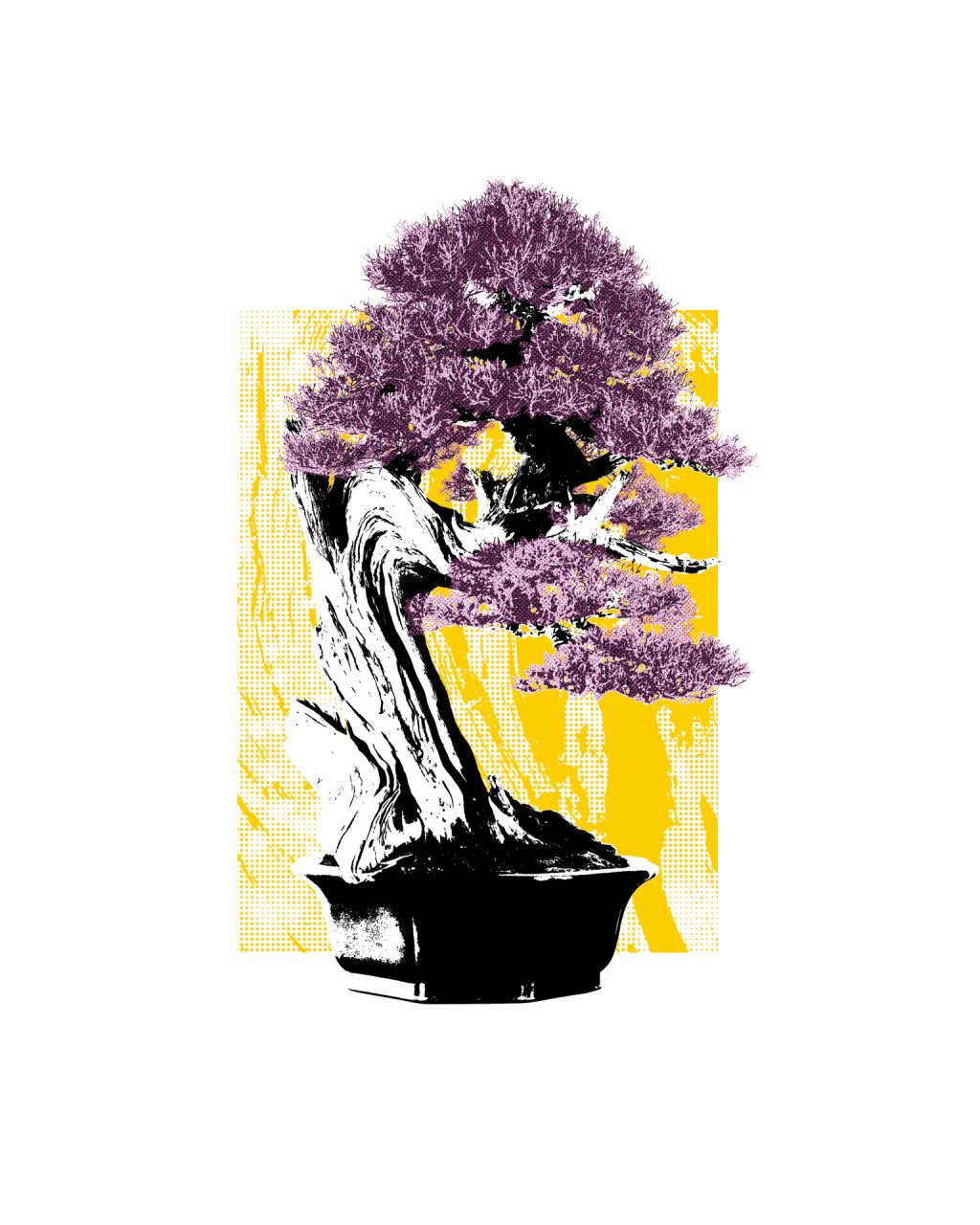 A gallery of trees: Living art of the Pacific Bonsai Museum

Celebrating the first-ever publication of the bonsai collection of the Pacific Bonsai Museum, we can show you here one of the bonsai Masters featured in the book: Harry Hirao with his juniper (Juniperus californica) named ‘The Hirao’, which has been in training since 1981.

Bonsai artist Harry Hirao was a larger-than-life legend of bonsai in the United States. He was the second apprentice to bonsai artist John Naka. ‘Hirao spent more cumulative time in the mountains than maybe any other person in the history of yamadori hunting in North America,’ bonsai artist Ryan Neil recalls.Neil added, ‘Over the course of his history as a collector, Harry earned the nickname ‘Mr California Juniper’ since he became largely responsible for the California juniper which was becoming an important and pivotal species in North American bonsai. He always made sure the trees were treated with respect.’

This particular California juniper was collected by Hirao’s friend Mel Ikeda. Due to its large size, Ikeda left it in Hirao’s backyard, where Hirao cared for and maintained it for most of its life. After Hirao passed away in 2015, Ikeda donated the bonsai to the Pacific Bonsai Museum to ensure that Hirao’s legacy lived on in our collection.

When it arrived in 2016, this bonsai needed repotting, new soil and a style advancement. The tree had been in its original container for such a long time that it wasn’t as healthy as it needed to be. The first step toward regaining health was to repot it in order to change the soil to a mixture suitable for life in the Pacific Northwest United States. This presented an opportunity to re-evaluate its design and, potentially, to change it.

Hirao spent more time in the mountains
than any other person

He always made sure the trees were treated with respect

In 2017, Ryan Neil and museum Curator Aarin Packard collaborated on a re-styling project that would turn the tree’s trunk 90 degrees in the vertical plane. The decision to change the orientation from horizontal to vertical was based on the long-term care needs of the tree. It also allowed the characteristic deadwood ‘fins’, typical of California junipers, to become a feature again. The advancement of the design served to represent Hirao — his passion, and his contribution to the evolution of the practice — as well as allowing the tree to regain its strength and prominence, both horticulturally and aesthetically.

A Gallery of Trees: Living Art of Pacific Bonsai Museum

This is the first-ever book about their collection. Follow the history of the museum and the journeys of 30 iconic bonsai. See the changes each tree has been through, traced in extensive archival photographs and documents. Read why and how they became what they are, as the Curators explain their process, their decision-making and their vision for what they will become.

The 6th US National show
Charity bonsai
Why sharing?
A shari never shown