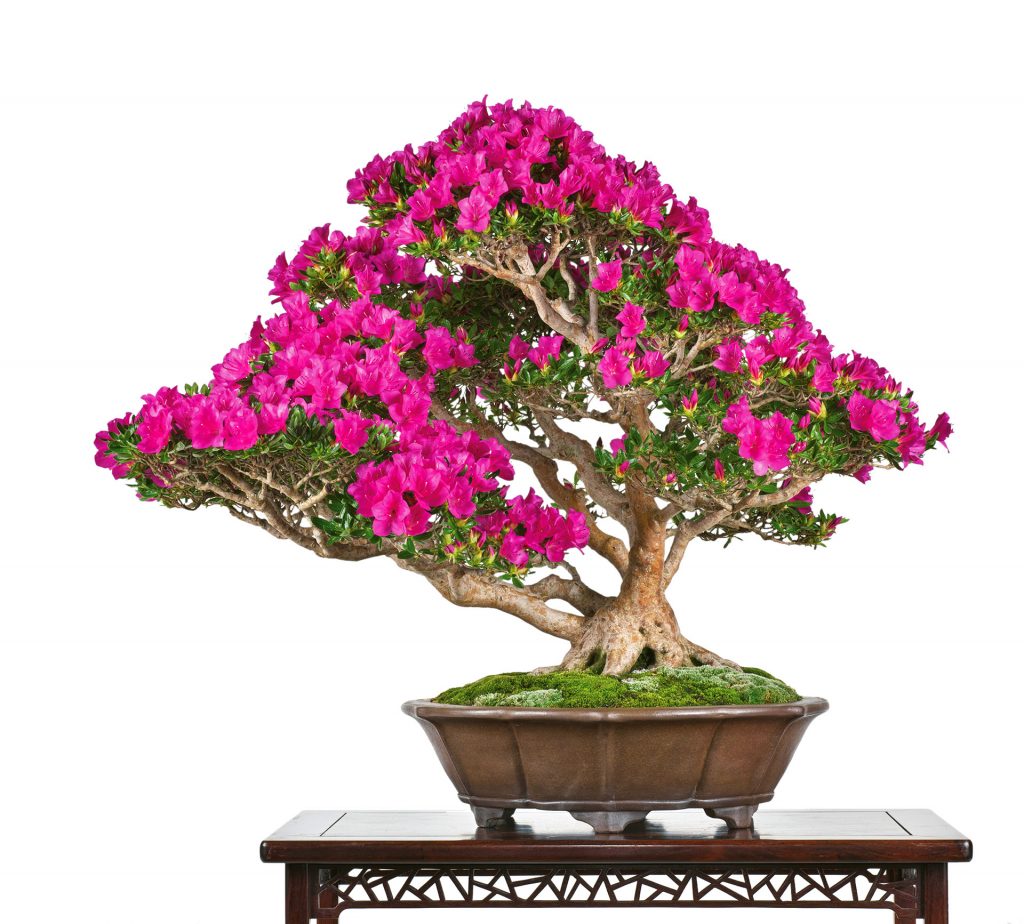 Members of the huge Rhododendron family are the most flamboyant of flowering shrubs, producing masses of bright flowers in late spring. Many originate from Japan, where these plants have been propagated and hybridized since the 1600s.

The hundreds of pecies and thousands of cultivars are usually classified as either evergreen rhododendrons, or azaleas (which can be deciduous or evergreen); botanically, however, azaleas and rhododendrons are the same.

Placement: Place in full sun, but do move to the semi shade during hot summer days. Protect from heavy frosts. The bark is very fragile and will be damaged if frozen.

Pruning the whole tree can be done without problems. The best time is after new growth in spring or after flowering Create open spaces between the branches and ensure that sufficient light and air, essential for the health of the tree, can enter the interior.

Repotting: The best time to repot is early spring (mid-March to end of March) before growth of new buds starts or after blossoming (June – July). Young trees still in training can best be repotted every two years. Older, more matured trees can best be repotted every three years. Satsuki need an acid soil mix like Kanuma. When the soil becomes too compacted and water cannot penetrate into the soil it will need repotting. Leave the core of the root ball beneath the trunk. It is essential as Satsuki are dominant basally so the tree can weaken if those roots are pruned too heavily.

After potting the tree, water till it runs clear again, indicating that all the soil dust has flowed, with the water, through the drainage holes. Cover the surface of the soil with sifted sphagnum moss to prevent dehydration. Sphagnum moss is like a sponge, it is able to absorb its weight of water thirty times and gradually releases it again. Place the bonsai in the shade for two to three weeks. Then slowly let the tree adapt to the sun again. Don’t fertilize the tree for two to three weeks. Mist the tree on a regular basis.

Feed every two weeks from early spring until flowering; monthly from end of flowering until early autumn. Use ericaceous fertilizer.

Watering: Satsuki is a very thirsty shrub and needs plenty of water. But try to avoid over watering by using a very well-draining soil. Use lime-free water: rainwater is ideal.

Wiring can best be done during March, October and November. Place the tree in the shade for three days before wiring and slow down on watering. This will make the branches more flexible. After wiring the branch use jin pliers to hold the coil and bend carefully. Bend the branches in a slight upward curve. After wiring and styling, it is best to place the tree in a shady place. Mist the foliage on a regular basis. 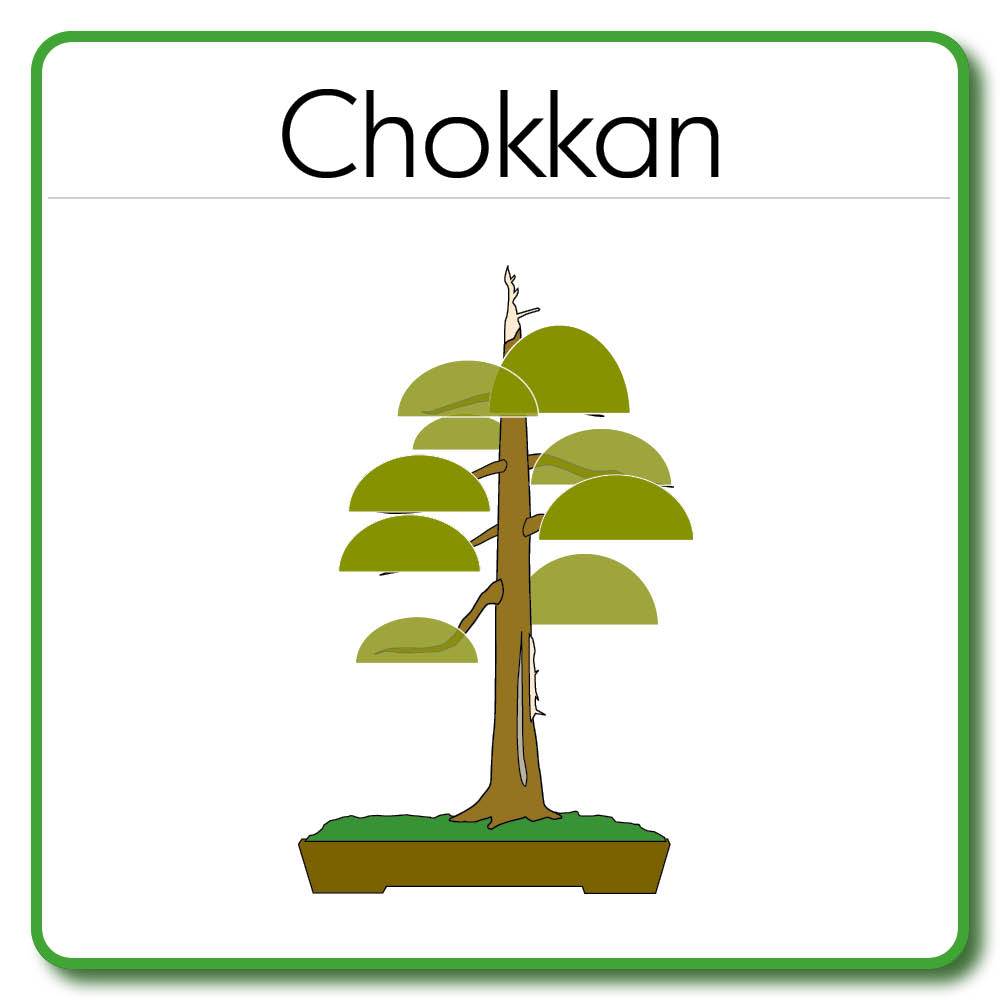